I have built a light box for my Sky 90 using a 4" PVC coupler from a home improvement store. I used some translucent white plastic from US Plastics which I made into a circular screen with a Dremel tool and 90 minutes of time I'll never get back

The construction is simple - I found a 4" PVC end cap that fit inside a 4" piece PVC pipe joint. I drilled 4 holes near the top of the end cap and used LED mounts and inserted the white LEDs. I tried to put them 90 degrees apart, and close enough to get the light from the LED to shine on the curved inside surface of the endcap. I'd do 6 LEDs if I were doing it again just to get slightly more even light distribution. The end cap fit snuggly into the pipe joint, and all I did was use some clear tape to hold it on! The other side of the pipe joint slides over the end of the Sky 90. It might rub off some of the paint after extensive use so you might want to put some strips of felt on the inside to avoid this.

Most the ideas for this light box came from Don Goldman, for example, the circuit for controlling the brightness of the LEDs came from his design. 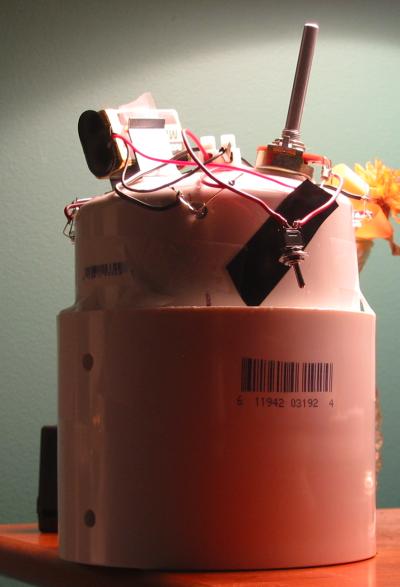 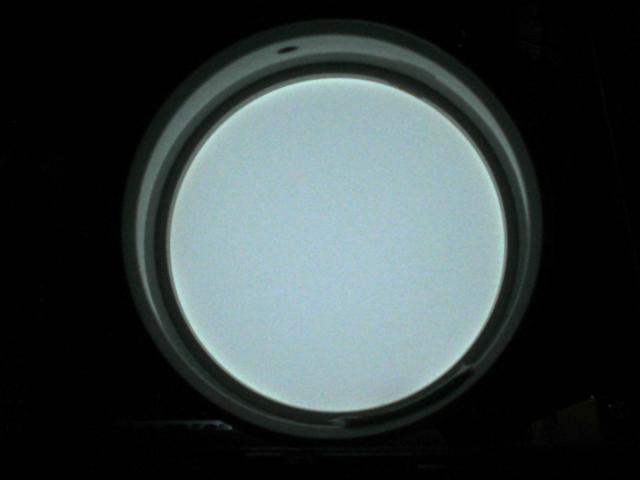 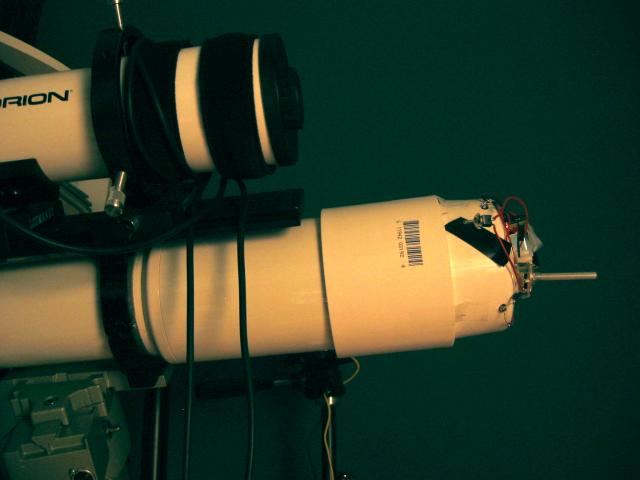